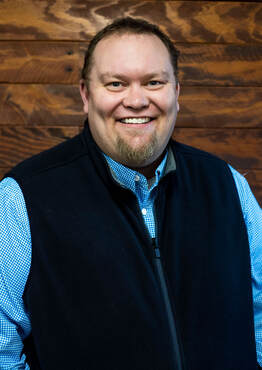 Pastor Jerry Bertelson
Pastor Jerry joined the United Church of Canistota in August of 2019.  He is a native to South Dakota, born in Sioux Falls and raised in Hartford, and is delighted to return to South Dakota after having served churches in Iowa since 2009.  Pastor Jerry is an ordained American Baptist pastor.  He is a graduate of the University of Sioux Falls (B.A. in Theology & Philosophy) and Fuller Theological Seminary (M.Div.).  He has completed post-graduate work in contextual theology at Northern Theological Seminary(Advanced Post-Graduate Certificate), and in Bowen Family Systems Theory from Georgetown University, the KC Center for the Family, and the Lombard Mennonite Peace Center.  He has also received a certificate in Spiritual Direction from Sioux Falls Seminary, and isa  Lewis Fellow with Wesley Theological Seminary.  In addition to pastoring, Pastor Jerry has served as an adjunct instructor at Des Moines Area Community College and as a volunteer chaplain at the Boone County Hospital, and currently as a hospice chaplain at the Good Samaritan Nursing Home in Canistota.

Rev. Bertelson currently serves as moderator of the Commissioned Ruling Elder commission for the Presbytery of South Dakota, and on the Leadership Team of the Ministers Council (ABCUSA).  Jerry is active in his community and serves on the Canistota School Board, is vice-president of the Sioux Falls Children’s Choir, and is a board member on the McCook County Food Pantry board.  He also participates in local ministerial associations and the Lions Club of Canistota.

Jerry is married to Tami, who is a nursing student in Sioux Falls, and together they have three children – Alina, Clara, and Kennedy.  He enjoys reading, hunting, and spending time with friends. 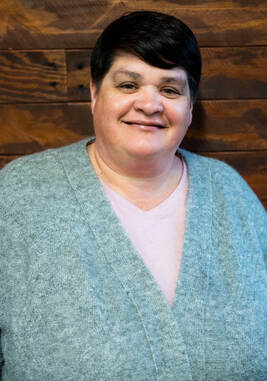 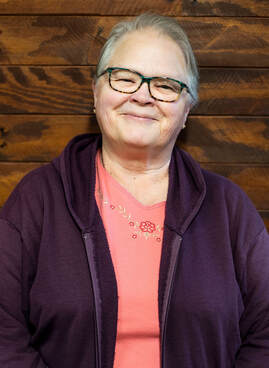 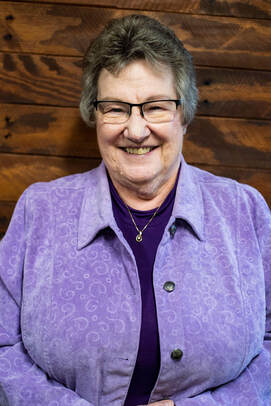 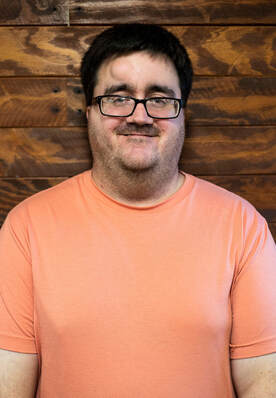